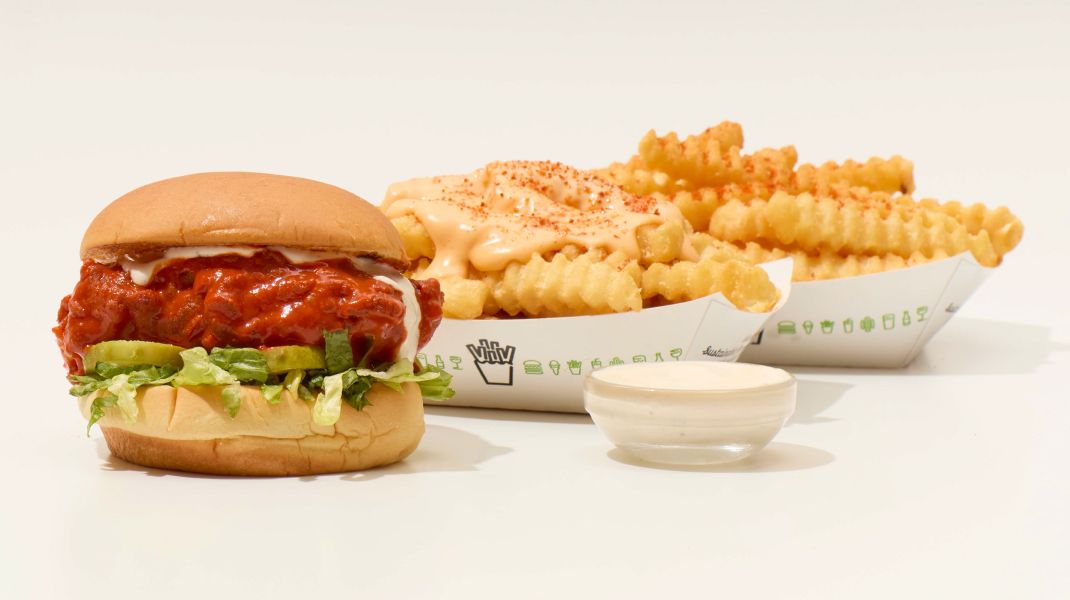 Beloved burger joint Shake Shack has unveiled its latest limited time offering, featuring the Buffalo Chicken Sandwich. The new menu item is a spin on the iconic Chicken Shack that has earned the brand a cult following over the years and elevates the experience of one of America’s favorite Sunday football snacks. To promote the virtues of the Buffalo Chicken Sandwich, Shake Shack has teamed up with creative agency Majority to implore us all: when it comes to buffalo chicken, don’t wing it.

The series of four :15 spots features voiceover from ESPN host turned Ringer podcast star Ryen Russillo poking fun at the flaws of wings, while extolling the benefits of getting your buffalo chicken fix at Shake Shack instead. This campaign marks one of the very rare forays into traditional advertising from the brand.

Kristyn Clark, Director of Brand & Communications added, “We want our guests to avoid the shortcomings of traditional buffalo wings. They’re messy, you barely get any meat and the sauces are done the same way 99% of the time. Our Buffalo Chicken sandwich is a challenge to ‘what’s always been’ and lets you trade up for a higher quality experience. Plus, it saves you a couple hundred napkins.”