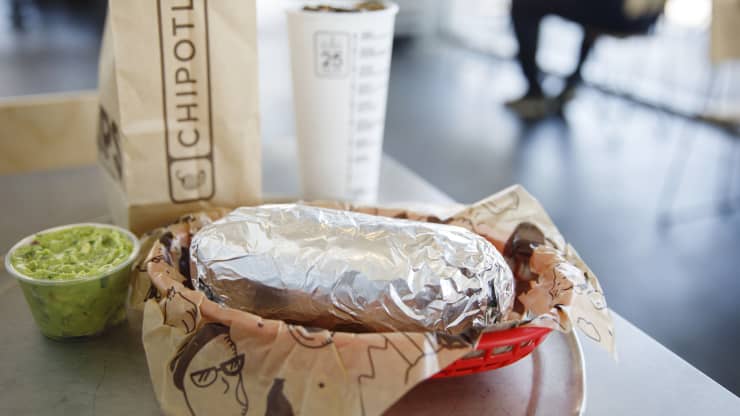 Chipotle Mexican Grill said Tuesday that it’s planning to accelerate its Canadian expansion over the next 12 months.

While the company has restaurants in four countries outside the United States, it’s taken longer than its peers to build up its international presence, and its footprint only spans two continents. Instead, it has focused on reviving its U.S. sales after a series of foodborne illness outbreaks several years ago battered its business.

Worldwide, the company has more than 2,750 locations.

“We will be experimenting with different location formats and restaurant designs throughout the country to gauge consumer preferences in the various markets,” CFO Jack Hartung said in a statement.