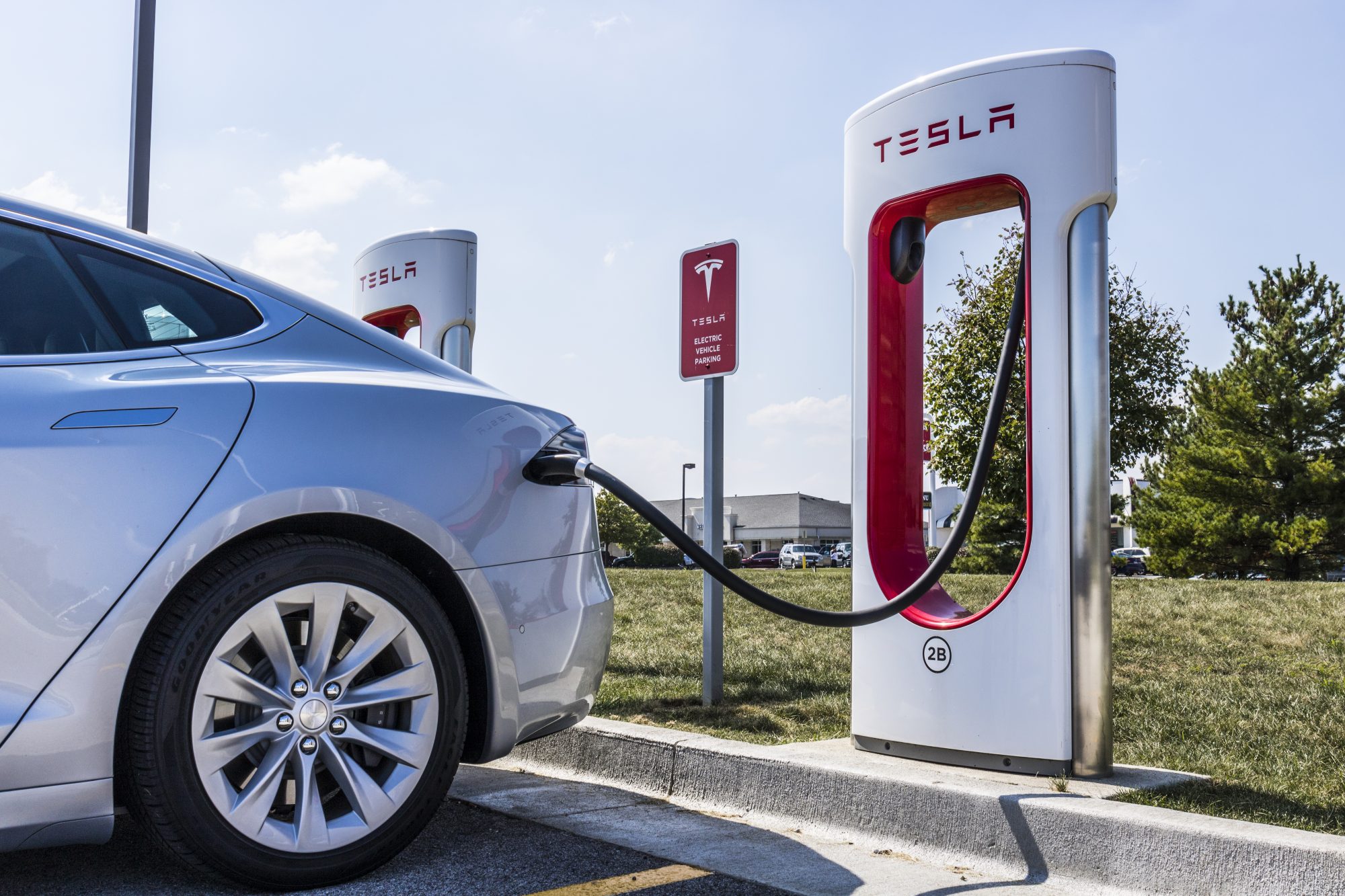 The electric car brand’s charging stations could become the next generation of rest stops.

In January 2018, Elon Musk kickstarted several years’ worth of speculation that he was going to enter the restaurant business, and of course he did it in less than 140 characters. “Gonna put an old school drive-in, roller skates & rock restaurant at one of the new Tesla Supercharger locations in LA,” he tweeted at the time.

In subsequent tweets, he hinted that his Teslafied drive-in would also show clips from the “100 best” movies, and that Tesla drivers may be able to see the restaurant’s menu on their cars’ touchscreens as soon as they pulled into the joint. Later that year, Tesla applied for a building permit in Santa Monica for a combination restaurant and Supercharger station, but that application—and Musk’s brief social media spitballing session—was as far as the restaurant idea went.

If this actually happens, it will be interesting to see what a potential restaurant will look like, how it’s staffed, or even if it’s staffed at all. Tesla already operates charging stations that have self-serve lounges that sell coffee and sandwiches. Drivers access the facilities with a “push-pad code” that appears on the car’s touchscreen as they get close to the station. An actual restaurant could operate under a similar premise, and Musk’s idea of a drive-in does make sense: customers would most likely be sitting in the driver’s seat, waiting for their cars to charge—so why not bring their orders right over to them?

Elon wouldn’t be the only member of his family to get into the restaurant business. His younger brother, Kimbal, is a chef and the owner of the Kitchen Restaurant Group, which operates Kitchen American Bistro restaurants in Boulder, Chicago, and Denver. And let’s not forget that Elon has also released the $250-per-bottle Tesla Tequila, which is perpetually sold out online. (He wanted to name the beverage Teslaquila, but was blocked by Mexico’s Tequila Regulatory Council.)

We’ll have to wait and see whether the Tesla restaurants actually happen, but as with all things Elon Musk-related, it promises to be an interesting—if meme-heavy and occasionally inscrutable—process.