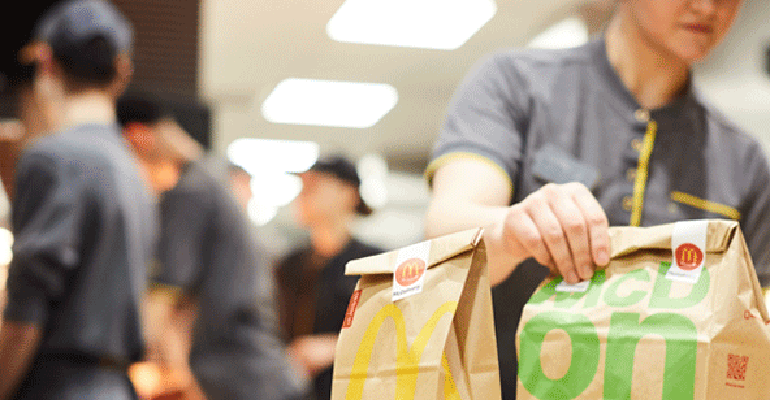 Restaurants and bars hired 176,000 people in March, the biggest increase of any industry last month

As COVID-19 recovery continues and dining rooms head back to normal capacities, restaurants are ramping up hiring. Multiple chains, including regional McDonald’s restaurants and Sonic Drive-In, have announced hiring drives over the past month in response to growing demand at this point in the pandemic.

This trend is reflected by the latest hiring numbers from the Bureau of Labor Statistics. In March, restaurants and bars gained 176,000 jobs, down from February’s increased pace of 309,000 jobs. But despite the month-over-month slowdown, hospitality led the way in the March U.S. jobs report and had the largest increase of any industry, as economic activity resumes while the nationwide unemployment rate dropped to 6%.

Even though unemployment still remains high and restaurants are looking to hire amid increased consumer demand, many appear to be struggling to find workers.

Heather Baba-Roe, owner of Baja Grill with two locations in Arkansas, told ABC News that over the past seven years of operating as a brick and mortar restaurant, “[this] is the first time that we have ever had a problem finding applicants.”

“I think everybody is in the same boat trying to get employees,” Joe Kolek, owner of Anchor Inn in Harrison, Penn. told Trib Live.

We have rounded up a list of restaurants — from national chains to regional brands — that have announced hiring activity recently.

Covid Spotlight: The restaurant industry is on a hiring spree as COVID-19 recovery continues