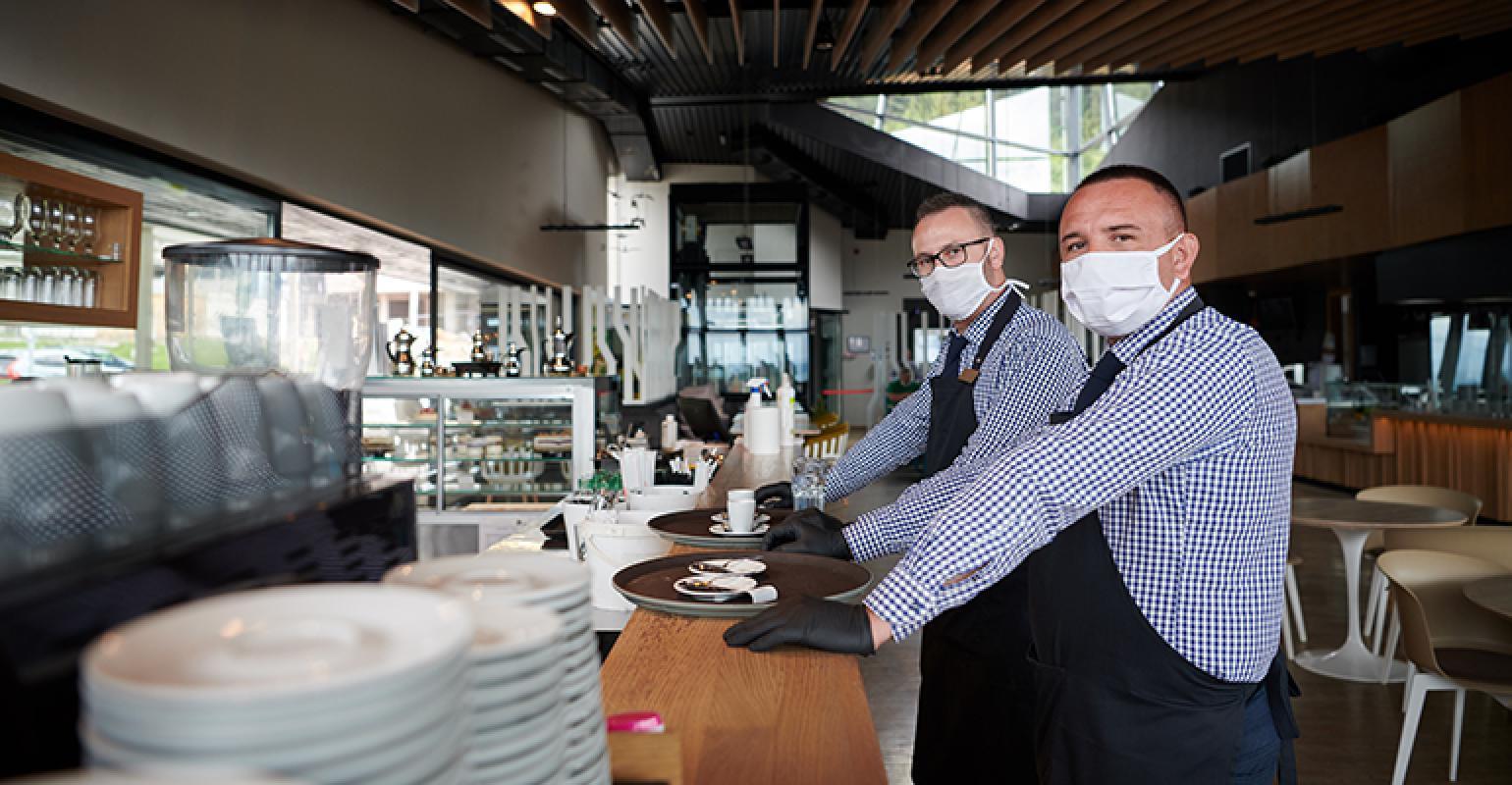 Last Friday, Nation’s Restaurant News reported that the U.S. Small Business Administration released a list of the 100,004 foodservice businesses that received the $28.6 billion in grants set aside for the first round of the Restaurant Revitalization Fund, following a Freedom of Information Act request from the Independent Restaurant Coalition.

NRN combed through the data to uncover who received the top grants, what percentage of recipients were in a priority group (women, veteran or socioeconomically disadvantaged-owned) and more. Here’s what we found:

The Independent Restaurant Coalition already raised the alarm on some of these non-food establishments that received grants, calling out the “number of ineligible businesses” that received grants according to the data dump when “Congress clearly spelled out that only eating-and-drinking places should qualify for relief.”

“The SBA takes fraud seriously and while the agency cannot comment on specific cases, the SBA is working with the Office of the Inspector General to provide information to look into any potential cases of fraud,” a spokesperson for the SBA told Nation’s Restaurant News. “The SBA encourages anyone suspecting fraud or misuse of relief programs to report it here.”

Several nontraditional businesses and larger franchisees also received grants within the $5 million to $10 million category (businesses could only receive a maximum of $5 million per location) including:

According to the data provided by the SBA, just under one-third — or 22 out of the 67 largest grant recipients — were from one or more of the original prioritization groups. The SBA originally prioritized women, socially disadvantaged people and veterans before being hit with multiple lawsuits that forced them to halt prioritization and rescind previously approved funds.

In moving down the list, approximately 40% of businesses that received grants of $5 million or more were in the priority groups.

Less than 10% of total grants went to non-priority businesses

With additional reporting by Lisa Jennings