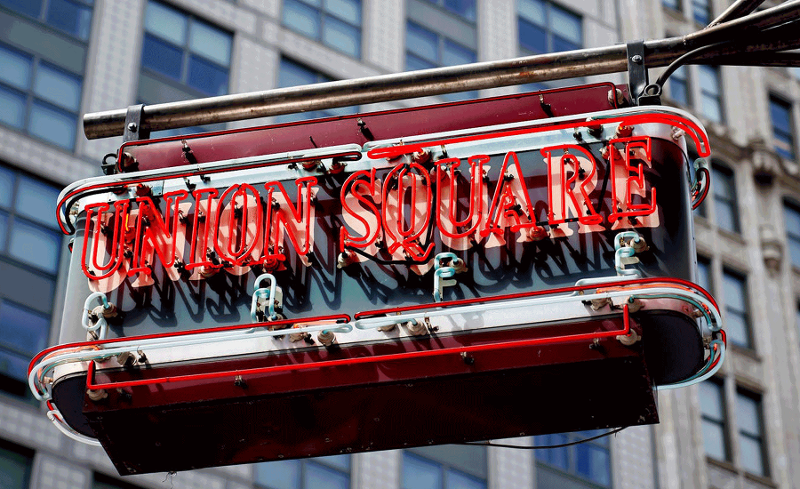 The restaurateur said, among the many things he has learned during the pandemic, the most important is the need to create an inclusive and diverse workforce.

Danny Meyer said he could write a book about all of the hard lessons he has learned during the pandemic.

But the biggest chapter, the famed restaurateur said, would be on how his multi-concept Union Square Hospitality Group (USHG) needs to own up to its failures on issues of diversity and inclusion in hiring and how it is committed to doing better.

Meyer’s comments came during a livestreamed interview sponsored by the Washington Post.

When the pandemic began, USHG laid off 90% of its workforce and shuttered all of its dining rooms.

“We have absolutely every opportunity now, with a blank canvas, to paint the type of diversity we probably should have had for many years,” Meyer said. “Now we have the opportunity and the obligation to do it … Racial injustice and racial bias in our industry has been something not to be proud of. We have not had the best possible record when it comes to promoting people into more economic freedom and more economic justice.”

To that end, USHG has committed to becoming more transparent about its hiring practices.

Last month, Meyer posted a note on the company’s website saying that USHG commits to “being actively anti-racist.”

“We commit to increasing racial and gender representation in our leadership and ensuring pay equity across levels,” he wrote. “We commit to being a welcoming and inclusive workplace for our colleagues without bias towards gender, race, sexuality, religion, political beliefs, age, abilities, disabilities and socioeconomic status.”

Meyer also pledged to provide quarterly updates on where USHG stands in terms of its hiring practices and its progress toward meeting its goals.

Tipping is also part of the company’s racial justice mission. Beginning in 2015 and for the next several years, Meyer eliminated tipping at all USHG concepts, moving toward a “hospitality included” pricing model.

In July, however, USHG reinstated tipping. Meyer is pushing for lawmakers to adopt shared tipping for all restaurant employees.

“After about three weeks of trying to convince guests they didn’t need to say an additional ‘thank you’ and then turning around to staff and saying, ‘You know, that $100 bill they left on the table, you’re really not allowed to accept that’ …,” he said during the livestream. “It felt like the very thing we were trying to do, which was take care of our team, wasn’t happening.”

WORKFORCE SPOTLIGHT: DANNY MEYER: THIS IS ‘ONE OF THE BIGGEST MISTAKES’ I EVER MADE IN BUSINESS